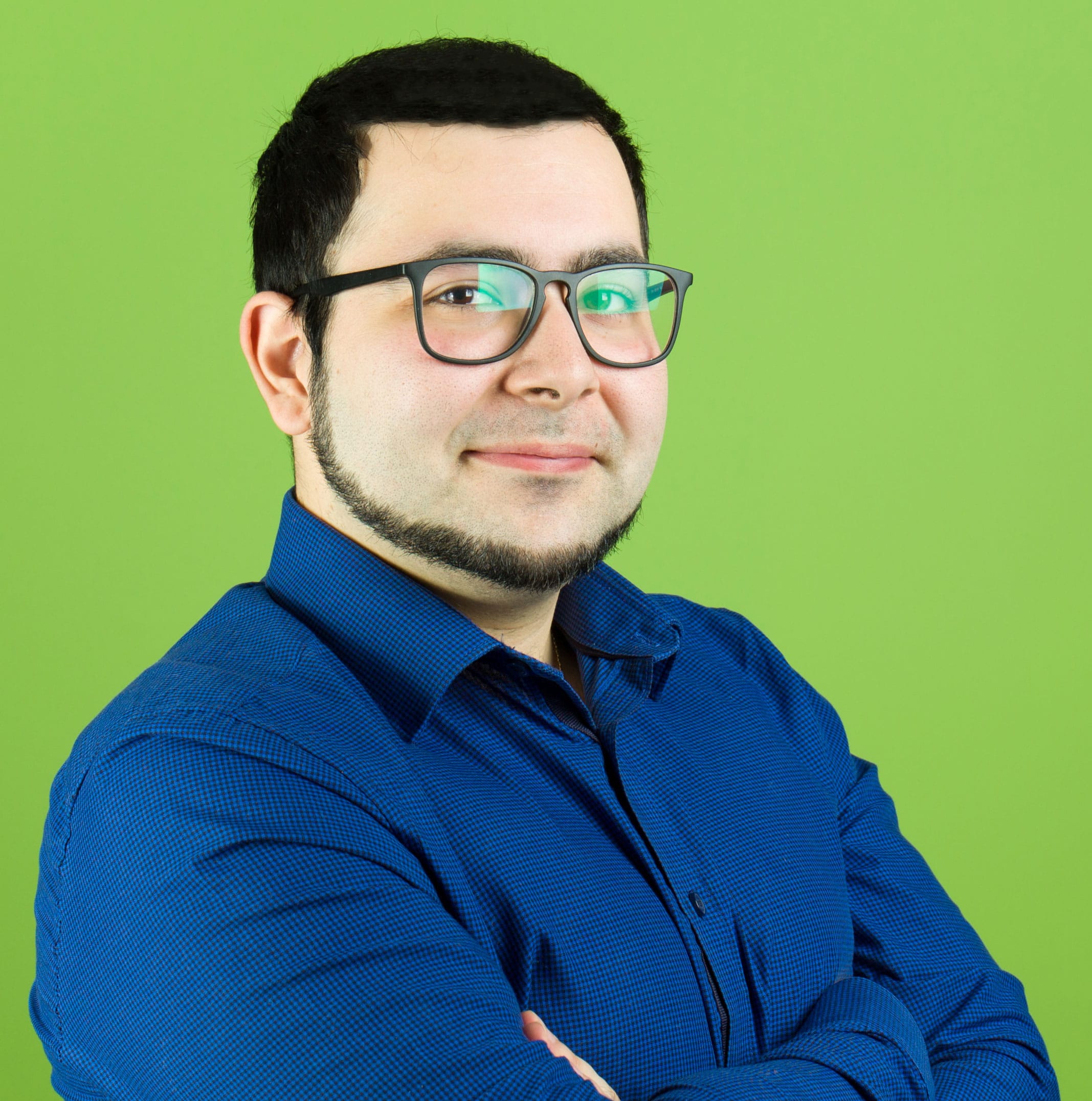 In our daily lives, we deal with biases constantly without even realizing it. From food and drink choices to entertainment-related decisions, we’re constantly abusing this mental shortcut to decision-making. These occurrences don’t stop there, though, since we often tend to bring them to work as well. Like that time, you were assigned a task, and you dealt with it easily, so you assumed that all future jobs of that ilk would be as easy to complete.

Well, the truth is that even though we often try, we can’t fully avoid making biased choices, and that’s understandable. However, when dealing with data – researching, collecting, analyzing – we need to generally try to be as objective as possible. One slip could lead to the wrong insights, which could quickly spiral into a whole slew of bad decisions. So, we thought we’d share with you some of our experiences with biases. This should, hopefully, help you realize what to look out for and avoid it in future projects.

What Does Being Biased Mean?

First of all, some of you may not yet be familiar with this term – bias. Simply put, our brains have these “shortcuts” developed based on past experiences, understandings, and observations, which they tap into when they need to make quick decisions – usually for or against something. It’s how our brain deals with processing a lot of information all at once. Examples may be popping in your head right now of situations where you’ve exhibited your personal bias, and that’s fine. After all, it’s crazy to try and live an unbiased life. However, what you need to understand is that there are several kinds of biases. We won’t cover them all here since we haven’t experienced them all, but here are a few.

Anchoring bias – When someone relies a lot on the first piece of information they’ve seen, they’re very likely exhibiting this bias. In our case, we had a client that wanted to know the market penetration percentage for a specific country since they were just establishing their presence there. Well, with the data of their recent sales there, we were able to show them that it was somewhere around 50%. However, we were met with stern disagreement from one of the client’s representatives since they had done some research, and for the most part, they were expecting the numbers to point at ~60%. This case of anchoring bias even led that representative to present the data he thought was correct, rather than the actual one, which later produced some inconvenient situations.

Confirmation bias – Also known as the internal “yes man” bias, it’s observed when someone searches for or favors data that coincides with their own beliefs and interpretations. It’s very common to see someone exhibiting such a bias, so we weren’t really surprised when we noticed it while working on client projects. For example, in one occurrence, we had a sales representative that was getting daily reports about his performance. One day they woke up to see that the sales they made so far for the current year had surpassed the ones made during the previous year. Naturally, they were expecting to see a positive increase in their growth percentage but were surprised and annoyed to see just the opposite. They were exhibiting clear signs of confirmation bias since they never thought to ask what determines the growth percentage; instead, they were quick to note it down as a bug in the system or incorrect implementation of the formula.

Information bias – This one might not be as popular and common as the previous two since it stems from our desire as analysts to utilize every bit of data to determine the best course of action. The information bias occurs when we continue looking for more info, even when it’s no longer required. To demonstrate this, let’s look at a recent project we had. We were asked to compare the data between two systems, which by the end showed a difference in earnings to the amount of around 100k. We had this happen in some previous projects and knew how to deal with it. However, the client was sure that all we had to do was acquire some more data, and it would clear up naturally. This resulted in a lot of wasted time and unnecessary additional expenses, which is probably the best indicator to show why and how the information bias can harm or delay a project.

So, how would you deal with biases in your daily work life? Well, we strongly believe that being aware of your biases is the first step to overcoming them. As we stated before, you can notice them during quick decision-making, so you may want to think over your verdict. Read up more on the matter and challenge yourself whenever you feel you’re exhibiting a biased opinion. In the end, you’ll be in full control of your choices, which will help you move towards the future with data-driven insights.