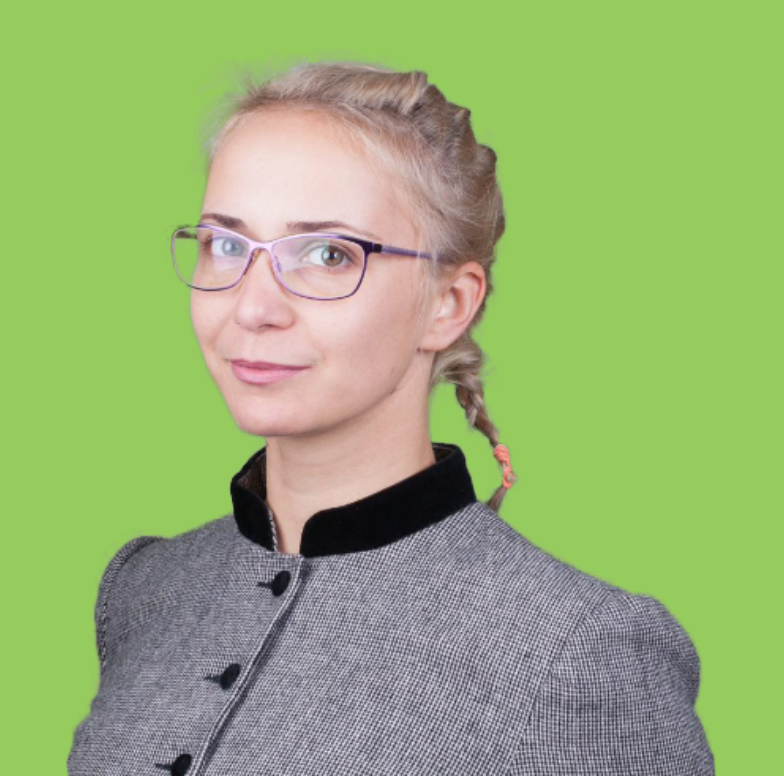 Helping others has always been a top priority for our company and our colleagues – however, whenever and wherever possible. In the past, we focused our efforts mainly on helping the “Foundling home Lesichovo” which we’ve aided continuously for three years now. This year was like no other since the children there decided to actively help us raise money, not only for them but also for other charities. They crafted some magnificent Christmas cards, which we used for our Christmas auction. In the end, we managed to raise a record-breaking number, which B EYE doubled as usual.

A big part of our colleagues decided to donate the Christmas cards they won at the auction to the people in hospitals, who wouldn’t be able to spend Christmas with their families. By doing this, hopefully, we’ll at least be able to make them smile.

Also, at B EYE, we believe that everyone’s vote matters. Therefore, we chose a few other charity initiatives to support, and our colleagues had the option to select how we distribute the raised sum.

Education is essential, and that’s why we decided that one of the new charity initiatives we’d support would be Fondazione Marista per la Solidarietà Internazionale Onlus. It helps the young children of families living on tea plantations in Bangladesh go to school by providing everything needed like electricity, water, food, clothes, and school supplies. We believe that everyone deserves a chance, so we’ll aim to support this charity even more in the coming years, allowing the kids from Bangladesh to have a better life.

Another new initiative we aimed to support was the “Foundling home Veliki Preslav”. The town Veliki Preslav used to be Bulgaria’s capital city long ago, but since has been neglected due to its location. This neglect is amplified for the children care homes within the city, and some end up without food or sanitary materials. We’re aiming to aid this charity initiative as much as possible and make sure they have everything necessary to function properly.

Finally, the raised sum will naturally also be used to help out our little friends at  “Foundling home Lesichovo”. This year the kids there wished for an oven for Christmas so that they can practice cooking. Additionally, they hoped for winter coats and jumpers, so they could go outside and really feel the holiday spirit. Well, B EYE’s Santa has already made sure that their wishes were covered, as well as some other necessities so that the children get those big smiles on their faces.

So with that, B EYE wishes everyone happy holidays, and let’s all be healthier and kinder in 2021!